For this task in the 2015 Marketing Plan I just want you to look at your lists from this week. Compare the "channels" you hit up in 2015 with the ones your best customers and desired best customers use. See anything interesting?...

Posted at 09:00h in IMC by Bonnie Harris 0 Comments
0 Likes
For today, I'm giving you an easy task. How will you measure your progress? Looking back at Day 4, measuring Example A might be a monthly sales review. For Example B, perhaps you will review the number of new clients (or maybe even proposals you've generated?). Example C is even easier - just download your Google Analytics reports. Here are a couple good axioms for measurement: Easy peasy! Stop saying this is too simple. When it's done well, marketing is simple, but effective. Guess what? You're one week closer to your 2015 marketing plan! Here's a roundup of what we covered in steps 1-5.
Read More 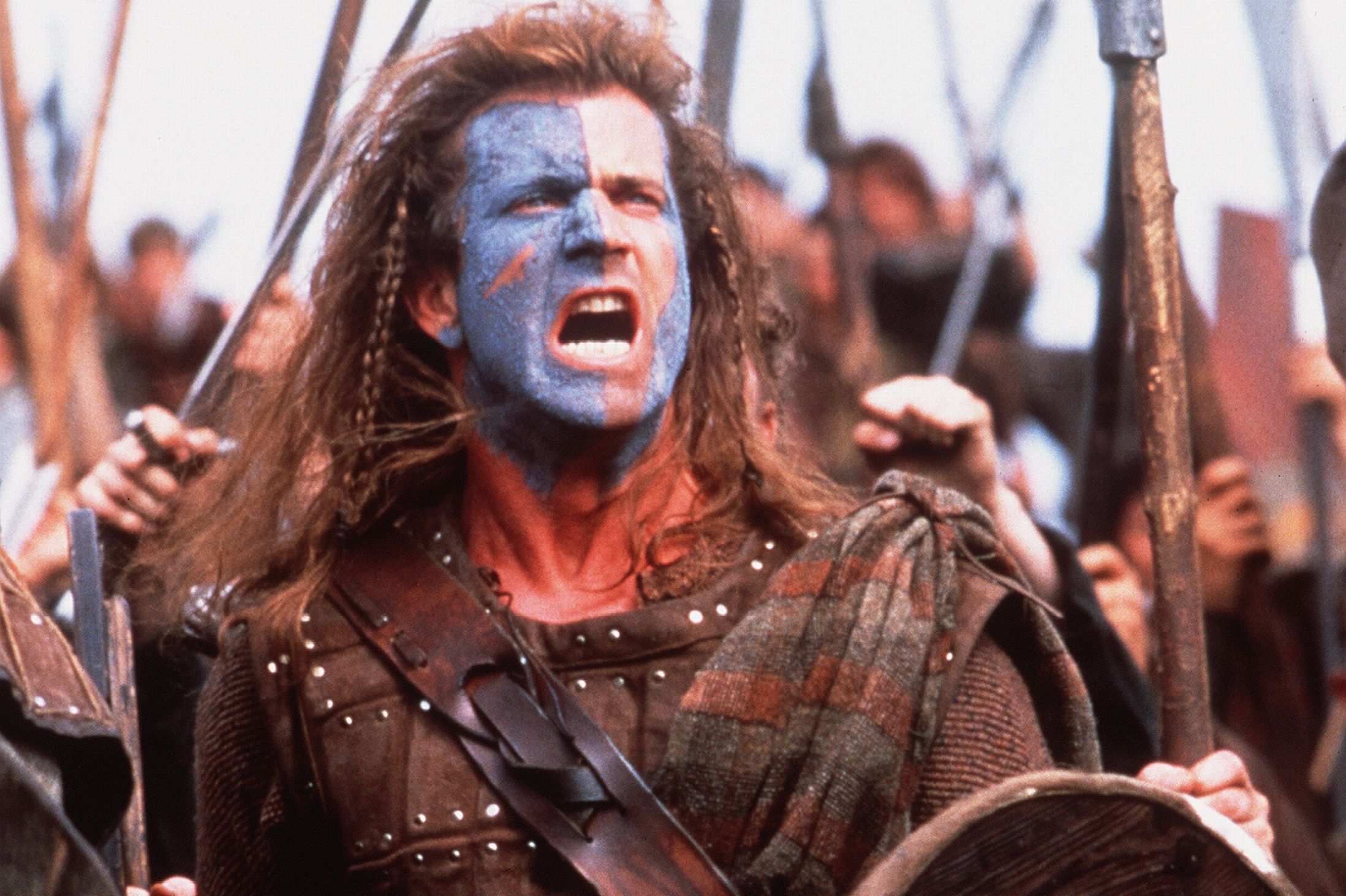 Every week of December you'll be given a task per day to complete that should only take 15 minutes or so. The tasks will be Monday through Friday, so you can catch up on the weekend anytime, or do two tasks in a day, however...

Please do not forget your manners, even when communicating through email. ...

13 Jan What to do about negative online reviews 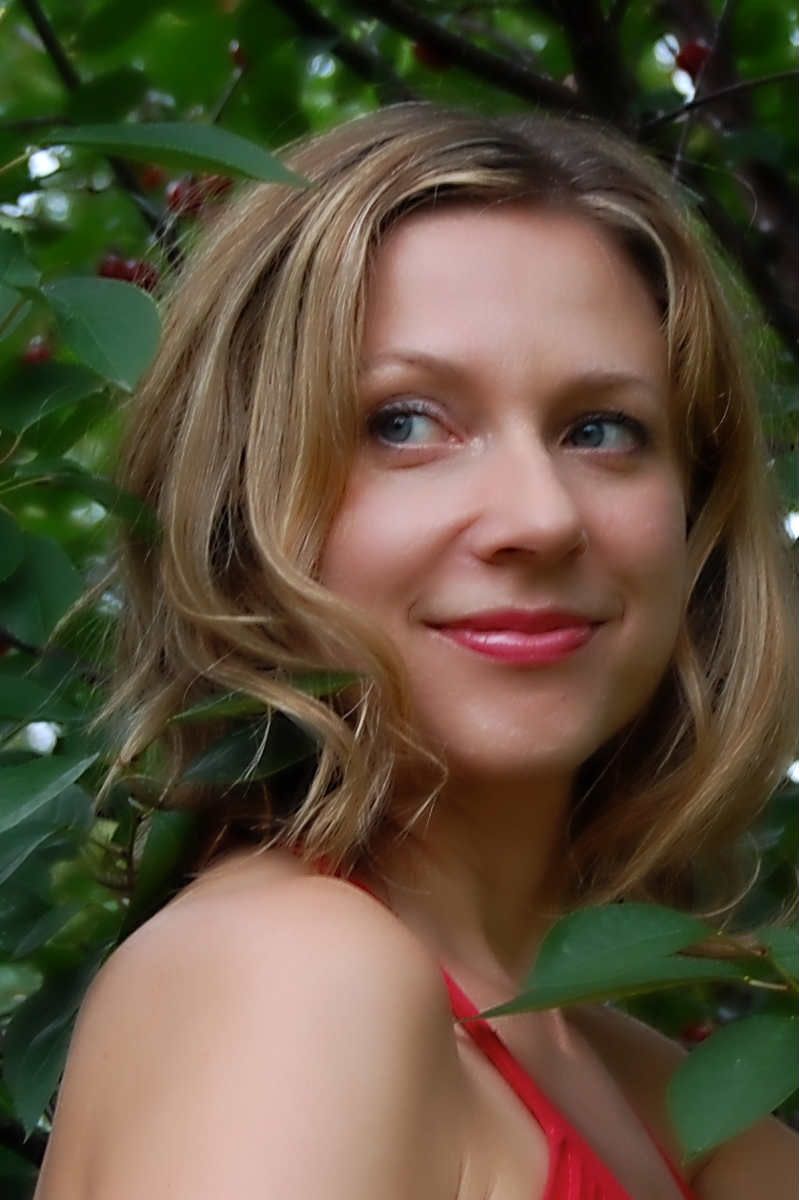 Posted at 09:08h in Public Relations by Bonnie Harris 0 Comments
0 Likes
I tasked my  assistant with finding the latest & best free press release sites, something I do on a regular basis as the good ones quickly turn from free to paid.  After laughing at her frustration (I know, I'm a mean boss) I thought I would ask her to enlighten you with her findings. Read on!
Free Press Release. Free Puppies. You can have it Good, Fast, & Cheap (pick two).  Free? Well … sort of. AKA...PR Fire sucks By Jenny Martel  What is your time worth? Earlier this week I began my day armed with two legitimate press releases, and a useful study from Vitis PR in which they submitted a press release to 60 free sites and reported on ensuing fun. Vitis did a great study that obviously took a lot work but what they failed to mention is the sheer, unadulterated FRUSTRATION of such a process. Luckily I am here to add this into the discussion and since I’m still grumpy from this experience I’ll launch right into it. Least User-Friendly Site: PR Fire Seriously, I had the highest of hopes for this site as it was listed on more than reputable PR blogs as The Best. I entered the URL with confidence ready to be bedazzled as my releases shot their way to the top of Google News (for free!). It goes right into Google News! (This was the supposed benefit of this site.) Twenty-some minutes later I’d re-entered my data SEVEN times, attempting to get some semblance of a press release posted. Each time it cut off my press release to two short paragraphs (though I couldn’t find a mention of word count limits). Then my contact data was chopped away. Every time I clicked back to my entry form, the many category drop-downs I’d selected were cleared away. So I re-entered them. I’d invested so much time into this site that I think I kept trying to post in a vain attempt to make my wasted time worth something. I even considered giving in and paying just to be done. I think this is their strategy because at every turn I could click for a paid option. The cheapest is 50 Euro! No thanks. Honorable Mentions for Least-User Friendly Site: 1888pressrelease.com This site lulled me into a false security. I posted my press releases with confidence, successfully navigating the zoo of paid press release pop-ups and options. I spent my time formatting and adding the data. Again, a good twenty-odd minutes of my time were spent here. I went to bed. I woke up. In my in-box was the message that my press release had been rejected. “Read the publishing guidelines,” it said. So I did. I went back into the site and read and re-read. I hadn’t violated any terms or guidelines (note the additional time wasted). The next day the second release was rejected. Cross this one off your list, too. During my research there were several other sites that had popped up in the blogosphere as “extremely useful”. I disagree with whatever idiot tagged them with that label. You know the sites: useless text, ads, banners, and pop-ups everywhere. It can take several minutes or longer just to locate the link to post with several wrong “click-throughs” often only to find that it is not free at all to post. For example, I never found the link to submit a free press release on FPRC Free Press Release Center. And News Wire Today, PR Zoom, and Ignite Point were listed as free on some blogs, but when you actually go in you can see that it’s actually only the account that is “free” while submitting a press release includes a fee. Believe it or not, I did find some great sites though. Just to prove I'm not that grumpy, here are a couple of GOOD ones:
Read More

04 Sep Marketing to the charitable intentions of Generation Y

According to the July 2013 issue of Forbes the generation known as Millennials,  or  Generation Y, are re-inventing the word charity. Although this demographic (those born between the 1980s to the early 2000s) has been referred to as lazy, unmotivated "slacktivists" the Huffington Post  reported in July of 2013  that Gen Y is increasingly looking for new and innovative ways to give back. I myself wrote about this a few weeks ago as one of the 5 reasons why I personally would rather work with Gen Y.  Companies are marketing new socially responsible products and services that appeal to this generation based on effortless and hassle-free ways to give back. Here are five products/services in this category that appeal to Millennials because they include a charitable component as part of their business model:
Read More

28 Aug Are energy drink companies an army of monsters?

Posted at 11:43h in Integrated Marketing, News by Bonnie Harris 0 Comments
0 Likes
By Jenny Martel The only energy drink I remember from my younger years is the highly caffeinated soda called Jolt Cola. I don’t recall that kids drank it or that they tried to get us to drink it with marketing. As a teenager, I didn't really know what to make of Red Bull when it was introduced. Today things are different. After reports of increased emergency room visits and even deaths from excessive caffeine consumption by children under 18, Red Bull is one of three energy drink companies embroiled in controversy concerning their marketing practices  to kids and teenagers. Last month energy drink makers Red Bull, Monster, and Rockstar came under fire in a Senate commerce hearing . During the hearing energy drink makers were asked to describe their marketing practices to children and teenagers. Expert physicians and researchers were also asked for their opinion on the effects of caffeine consumption on kids and the effects of marketing to those children.  US Senators Rockefeller, Blumenthal and Durbin seemed determined to prove that children and adolescents are a major target of the energy drink companies via websites, events and other non-traditional marketing practices. [caption id="attachment_5454" align="alignright" width="200"] 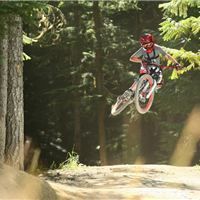 Austin Lancaster, a "private" in the Monster Army is just 15.[/caption] Although Monster CEO Rodney Sacks stated that Monster's primary demographic is young adult males and that it "does not focus its brand initiatives on young teenagers," the drink maker sponsors a so-called Monster Army to support and develop teenaged athletes including some as young as 12 years old! Red Bull and Rockstar were not able to support their claims of not marketing to kids either, to the scorn of the Senators on the committee.
Read More

Posted at 16:22h in Digital Marketing by Bonnie Harris 4 Comments
0 Likes
A business's online presence has never been more paramount to its success in gaining and retaining customers. Consumers search for and share, post, pin and Tweet every interest and action online on a daily basis. It’s important for your business to  be present on all those online marketing channels and also maintain a cohesive image across all platforms.
Read More 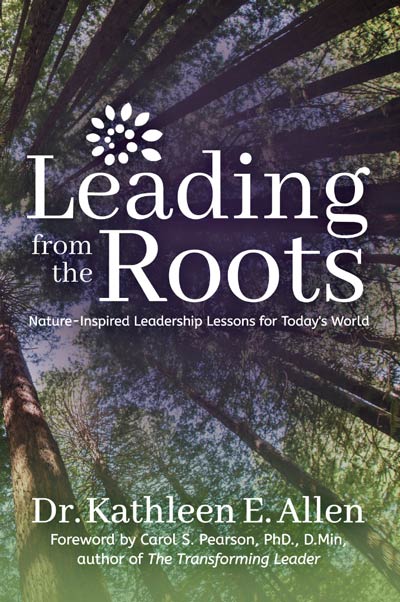 Dr. Kathleen Allen's book on living system mindsets and aligning your business with natural processes has been an eye-opener for us here at Wax.